This year the ‘son et lumière’ show on Church Island will be part of the Telford Christmas Festival. It will take place twice at 6.30 and 7.30pm during the festival, followed by a firework display (£1.50pp). 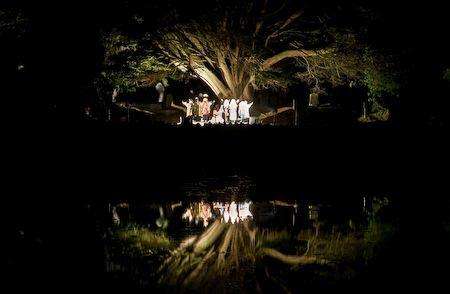 Youngsters will have the opportunity to visit Santa and his elves in his magical grotto hidden in the woods (£2.00pp). The adventurous can climb ‘Ice Mountain’ the highest slide in Europe.

Local food producers will are holding a market where food, produce and Christmas gifts can be tasted and purchased. A raffle will be held for two luxury hampers from Waitrose, Menai Bridge.

“It is an opportunity for community groups to come together and raise funds. Menai Bridge is well known for the fair and the raft race we want to be known for holding a fabulous Winter Festival as well,” said Nigel McCann from the organising committee.

The event will take place on December 16 from 4pm until 8pm.
A park and ride service will operate from Ysgol David Hughes during the festival (£1 per car FREE bus).

“We encourage everyone locally to join us for a special Christmas experience,” said Nigel. 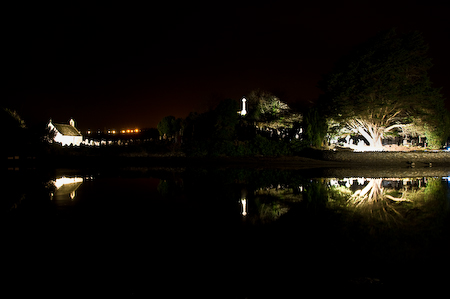 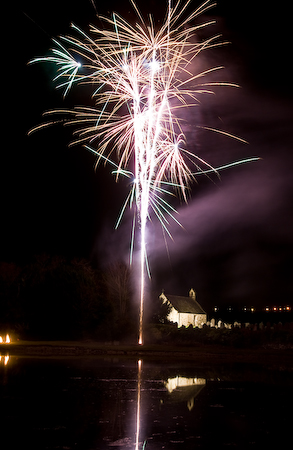 Photographs thanks to Eifion Williams ©2009 www.welshotimaging.co.uk

This entry was posted in Events and tagged Christmas, Events, Menai Bridge. Bookmark the permalink.